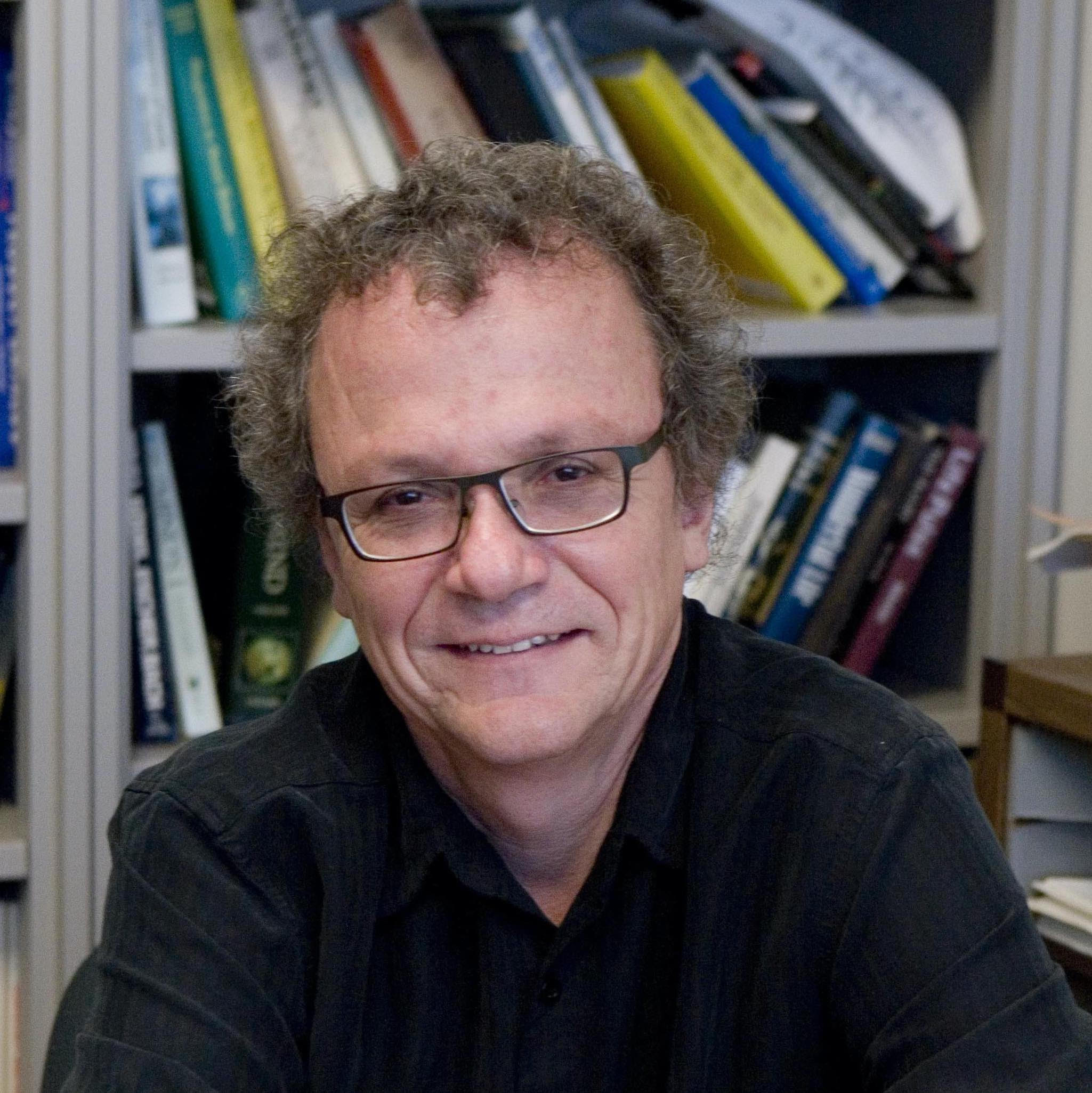 Evolutionary Conservation versus Change in Brains and Other Biological Systems

Comparative neuroanatomists in recent years have made great progress in delineating the conserved “Bauplan” of vertebrate brains. However, brains also evolved some major “new” brain regions that do not fit neatly into the conserved Bauplan view. In particular, it appears that ray-finned fishes and amniotes have independently evolved a dorsal pallium, which comprises the neocortex in mammals. Even for homologous brain areas, changes in connectivity have been common – and often convergent between distantly related species, such as primates and birds. To expand our understanding of brain evolution, consider an analogy to evolving molecular systems. In this analogy, highly conserved genes (including “human disease genes”) correspond to conserved brain regions, whereas genetic losses and gains correspond to the loss and gain of major brain regions. Moreover, molecular pathways and interactomes are analogous to neuroanatomical circuits; they, too, exhibit significant variation, nicely captured by the phrase “genetic rewiring.” Because of this molecular variation, the systems-level function(s) of individual genes and proteins can vary significantly over evolutionary time. This “causal drift” makes it difficult to extrapolate from “simple systems” to more complex networks, and from model species to humans. Analogs of causal drift in molecular networks have been suggested also for neuronal networks (e.g. neocorticalization), but they have not been studied thoroughly. Filling that knowledge gap would be worthwhile.