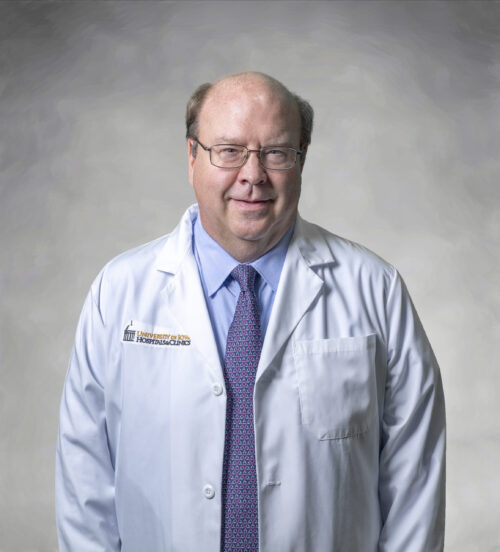 Please join the UCI Department of Neurobiology and Behavior in a hybrid event featuring Dr. Ted Abel of the Iowa Neuroscience Institute from the University of Iowa.

Abstract: Research in the Abel lab at the University of Iowa focuses on the molecular mechanisms underlying the persistence of memory.  New experiences are initially encoded as labile short-term memories, which are converted into stable long-term memory by gene transcription-dependent processes during memory consolidation.  In the hours after learning, the induction of gene expression follows a specific pattern that involves transient waves of transcriptional activity, which are needed for memory consolidation. This transcriptional regulation is meditated by epigenomic mechanisms such as histone acetylation. These epigenetic modifications are critical for the long-lasting regulation of gene expression during development and may be a major mechanism of information storage in the brain. Changes in these epigenetic modifications contribute to impairments in synaptic plasticity and cognitive function associated with many neurodevelopmental and neuropsychiatric disorders. Histone acetylation in an important epigenetic mark, and we have shown that the metabolic enzyme acetyl-CoA synthetase 2 (ACSS2) directly regulates histone acetylation important for long-term spatial memory. ACSS2 is present in the nucleus where it generates acetyl co-A ‘on-site’ at chromatin for histone acetylation and the transcription of key neuronal genes. A critical question has been to identify the genes targeted by these epigenetic regulatory processes. The NR4A “orphan” nuclear receptors are important targets of epigenetic mechanisms mediating memory storage, and they act as molecular switches for long-term memory storage. In our recent work, we have shown we have found that NR4A proteins regulate the transcription of genes encoding chaperones that localize to the endoplasmic reticulum (ER). These chaperones function to traffic plasticity-related proteins to the cell surface during long lasting forms of synaptic plasticity and memory. Our understanding of the transcriptional cascades that mediate the consolidation and storage of long- term memory may ultimately lead to the development of new treatments for the debilitating cognitive deficits associated with neuropsychiatric, neurodevelopmental, and neurodegenerative disorders.